Facing the future with LTE

So the question is: which technology is best suited to do this? Now that international operators and users are widely convinced of LTE we can consider the benefits. LTE or Long Term Evolution is regarded as the fourth generation in mobile communication and is an entirely IP-based network. Compared with other technologies it offers that little bit more: greater broadband, higher speed and a better response time. In short, with LTE, mobile broadband is possible for permanent and mobile applications.

Why LTE is worth the effort

An alarm or important message must not be delayed. In the event of a power cut the LTE network continues to operate. An essential benefit when safety and critical functions depend on internet connection. Furthermore, the response time of the LTE network is faster than with technology like ADSL.

LTE is the mobile technology that ensures that people are always available and present everywhere. While Wi-Fi is limited to around 30 metres from the router to maintain wireless network functionality, distance is no problem with LTE with its widespread network cover. Furthermore, the versatility of LTE makes it possible to provide customised solutions that are not bound by the limitations of wired solutions, such as cable, fibre optic or DSL. 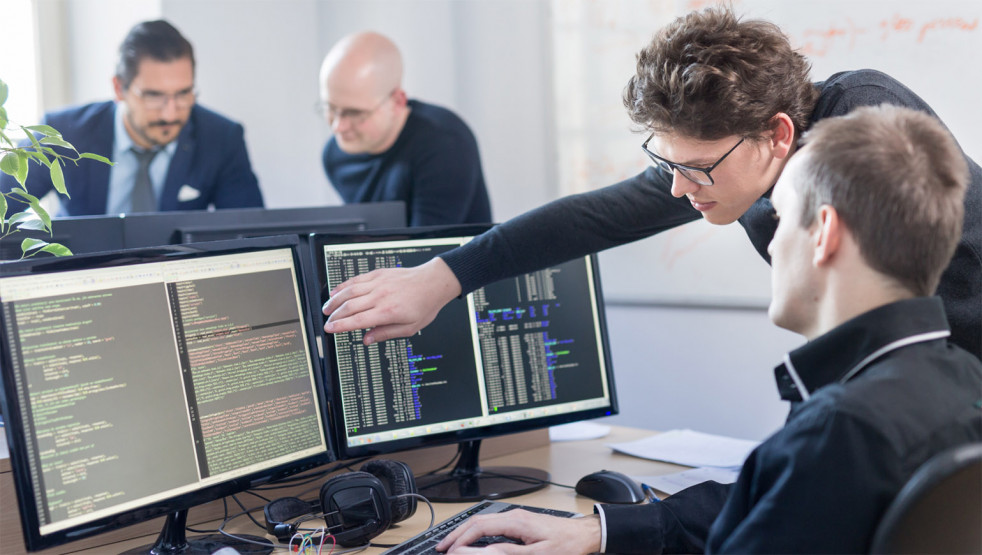 Previous
back to the overview
Next

In an environment in which personal, medical information is shared with carers, a secure network is crucial. When it comes to security, Wi-Fi is only as safe as the network operator makes it. While only those intended can join an LTE network, anyone can use a Wi-Fi network that is not secured with a password. LTE stands out for its security and verification without bothering the consumer in the process.

Immediately up and running

Although the LTE network is an entirely new network requiring the installation of apparatus and antennas in order to become operational, these costs are borne by the provider. The advantage of this is that European providers are busy investing in the 4G LTE network. As far as the consumer is concerned, LTE can be launched immediately, without additional set-up or installation costs.

LTE is an entirely IP-based system whereby speech calls are converted into digital data (= voice package) and sent via the network as Voice over IP. This is a fundamental change compared to traditional speech telephony, in which every conversation takes up a limited amount of broadband, even when nothing is being said. With LTE, operators send voice packages when necessary and it is only at this moment that the broadband is used, thus improving the network capacity. Furthermore, using voice package also adds new functions, such as confirming the presence or status of the user or the user's contacts.

In the future other technologies are bound to emerge or remain, some more prominently than others. With its cost-effective and secure connectivity combined with wireless internet access everywhere, LTE will not mercilessly wipe out other technologies, but it does promise to become the most important application on the market.

At Unmatched the future is our focus when designing and developing LynX® Connect. Using LynX® Connect carers can communicate with each other quickly and discretely using spoken or text messages. This means that help comes quickly when it's needed. Furthermore, it is possible to integrate existing systems for alarm response, aggression alert, access control, etc. into one central communication system. The staff concerned are automatically sent a message on their pager, DECT device, smartphone, etc. confirming the nature and location of the incident.

The versatility and flexibility of LynX® Connect guarantees optimised operation regardless of the choice of technology.

Previous
back to the overview
Next